is not a typical episode 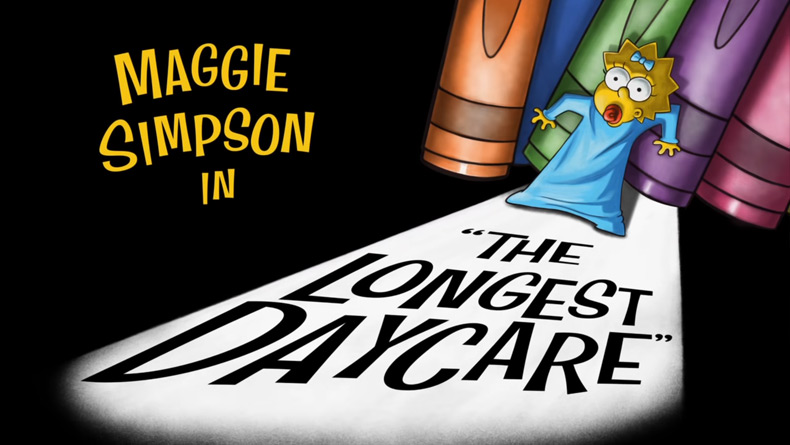 The Simpsons: The Longest Daycare 2012

There are many ways to relate to The Simpsons, but it is undoubtedly one of the most popular and most successful animated series. Its creators subtly ridicule many of the current problems of society and each time give the viewer a portion of good mood. The Simpsons are full of sarcasm. And if the show was really bad, then it would not have been on the screens for so long. Even if you are not a fan of The Simpsons, I recommend for watching the short film The Longest Daycare 2012, in which the main characte is little Maggie Simpson.

The cartoon was first announced before the release of the new cartoon The Simpsons Movie 2007, as a result, we saw it only in 2012. On large screens, it could be viewed along with the full-fledged cartoon Ice Age 4: Continental Drift.

Maggie Simpson in The Longest Daycare 2012

The Simpsons: The Longest Daycare is not a typical cartoon for a series, the humor here is very subtle, there are many sarcastic references to movie clichés and a complete lack of flat humor. There are not many dialogues in the cartoon, and this is evidence of a high degree of dramaturgy! Maggie’s silence in the cartoon, her behavior, facial expressions and reactions make us remember the best years of classic animated films.

At first glance, the plot of the cartoon is quite simple: Maggie is taken to a kindergarten, where she falls into a group of children with less abilities than her. One boy from her group, Maggie’s sworn enemy, kills butterflies, and our little heroine undertakes to save the future caterpillar butterfly from inevitable death.

At the end of the short story, you will find an unexpected ending.

The cartoon looks like a classic 2d animation, but in fact it is a very high-quality mixture of 2d and 3d with 2d animation styling.

At the end of 2013, the cartoon was nominated for an Oscar in the nomination “Best Animated Short Film” according to the version of 2013, but it lost to Paper Novel.

This short cartoon is really cute and good, so there is no reason not to recommend it. Moreover, the cartoon is accessible on the stream service, and if you like The Simpsons, you will certainly like this interesting story too. It combines beautiful music, high-quality picture, funny humor, great adventure and a very touching storyline. In addition, the cartoon The Simpsons: The Longest Daycare received very positive reviews from critics and film fans. Happy viewing! 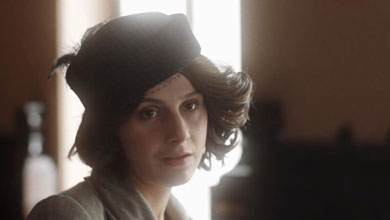 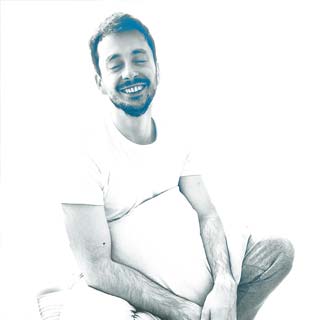