Being a dog - it is difficult to find mutual love

sometimes it's good being a dog... 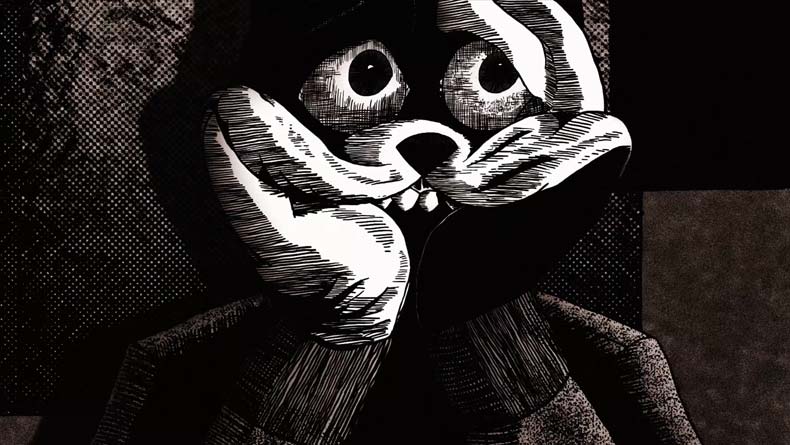 Everybody looks for the answer “why I’m not loved” and founds the answers in himself. Swedish author Felix Swahn, who made award-winning short film Being a Dog 2021, does the same. For a very long time, he has been extremely sad about not having a girlfriend and reflects these experiences on the main character (Tim) of his cartoon. He feels like an outsider for not having satisfactory relationships. Every time Tim feels different than others he transforms into a French bulldog. 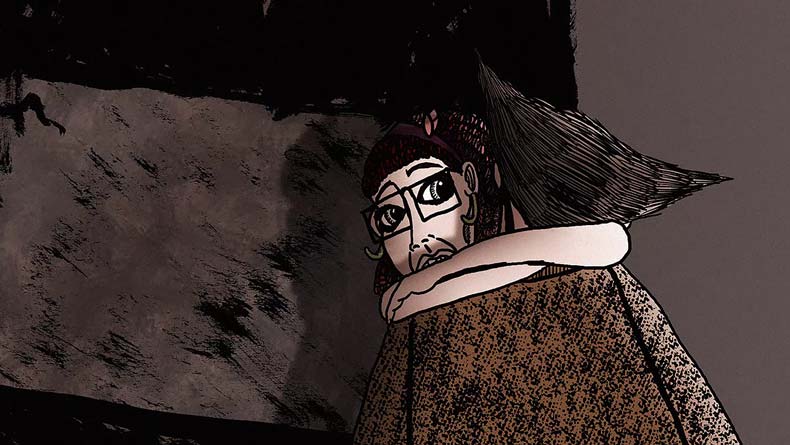 When watching most movies or paintings, reading comics or books, we often want to understand: “what does it look like?”. First of all, Being A Dog 2021 is associated with the early works of Tim Burton or, for example, with the comics of Frank Miller. But you should not give in to the first misleading impressions. Indeed, the cartoon is quite noir or even gothic, and the graphic style is reminiscent of comics, but at the same time the work is completely original and unlike anything else.

In addition to the original ideological component of the cartoon, there is also a technical one. The short film demonstrates high-quality work, on which a lot of effort and time was spent. The graphic style could be called typical noir, but it is not typical at all. Indeed, there are a lot of shadows and black color in the frame, but it is not combined with cold colors typical for the style, or flashy red - but with warm, gentle and very pleasing to the eyes shades, mainly coffee. Which again only emphasizes the originality of the work. 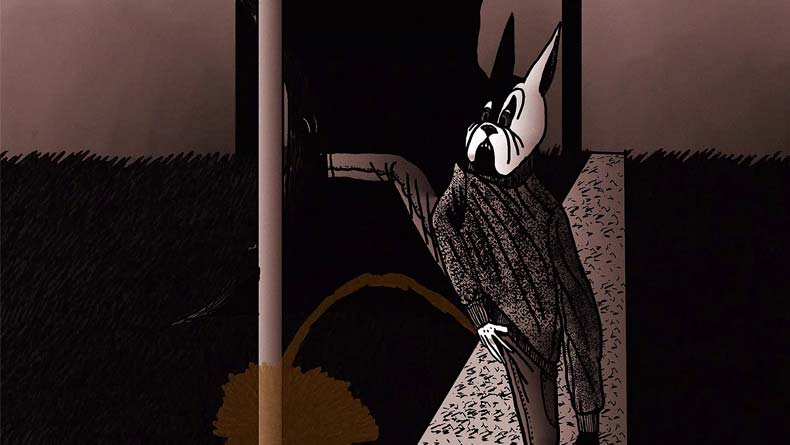 Being A Dog 2021 Directed by Felix Swahn

Many in their works raise social issues, issues of relationships, loneliness and love, but this is a completely different approach and a different point of view. Being a Dog 2021 is a very personal and atmospheric film, the director showed his personal experiences, but everything reaches all of us equally…

Most of us familiar with school crushes, teenage unrequited love. Romeo and Juliet rarely meet in real life, but everyone dreams of the same love. The author sees the reason for unrequited love in the fact that he is different. With age, we seem to outgrow these emotions, but we are still often confused about who we are compared to others, how we are perceived, why we are not loved.

But people love not for something, but in spite of everything. Even wealth, fame and beauty cannot guarantee love - for example, Patricia Kaas refused Alain Delon, her dream, but she decided that he was too cool for her. 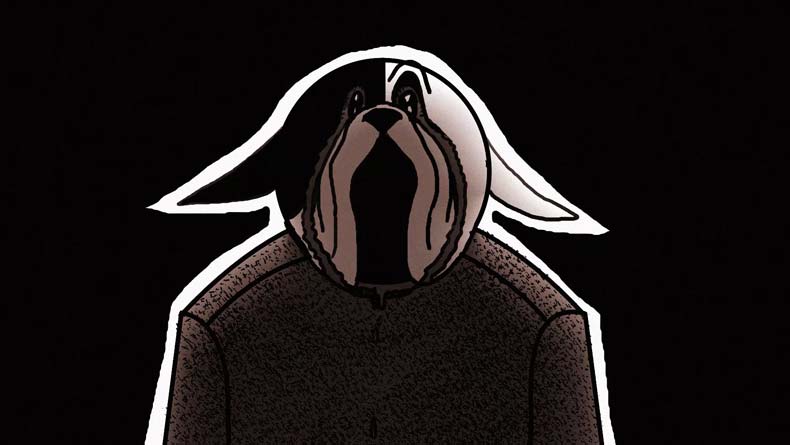 This 2D animation is certainly an interesting short film that poses eternal questions that people have been looking for answers to for centuries. However, it clearly and succinctly and, despite its Gothic style, even somewhat humorously shows: not everyone is lucky enough to find mutual love. Tim is forced to enjoy the life of a dog, such a subtle metaphor for friendship.

The film is less than 10 minutes long, but it is thought provoking. I have been under an indelible impression, I woke up at night and remembered the film again and new thoughts appeared in my head. So an interesting idea arose that people want to be like everyone else and it is difficult to be different. It’s hard to be a lonely dog, all dogs want to be in a pack. But what if you are a dog and there are people around you? 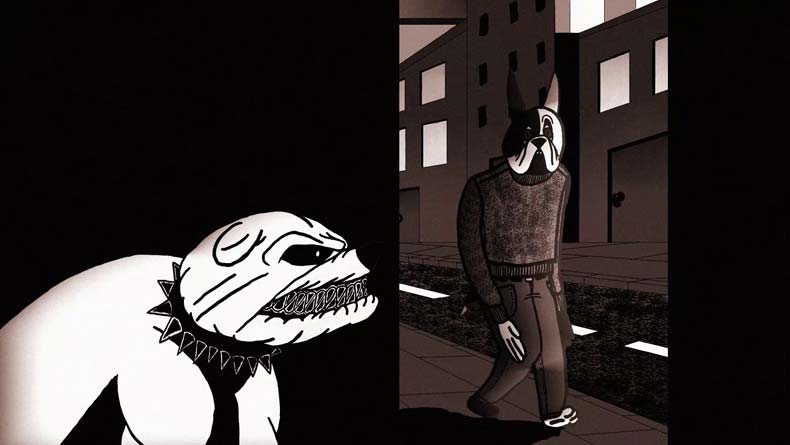 Being A Dog 2021, short animation film

I would like to see more such high-quality and deep films. We reserve patience, even if the author’s animation will require a lot of time for implementation and check on the new masterpieces of the author. 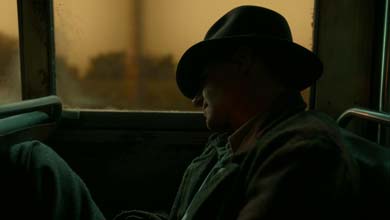 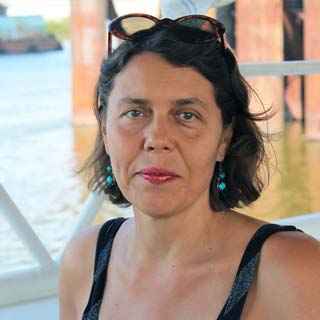